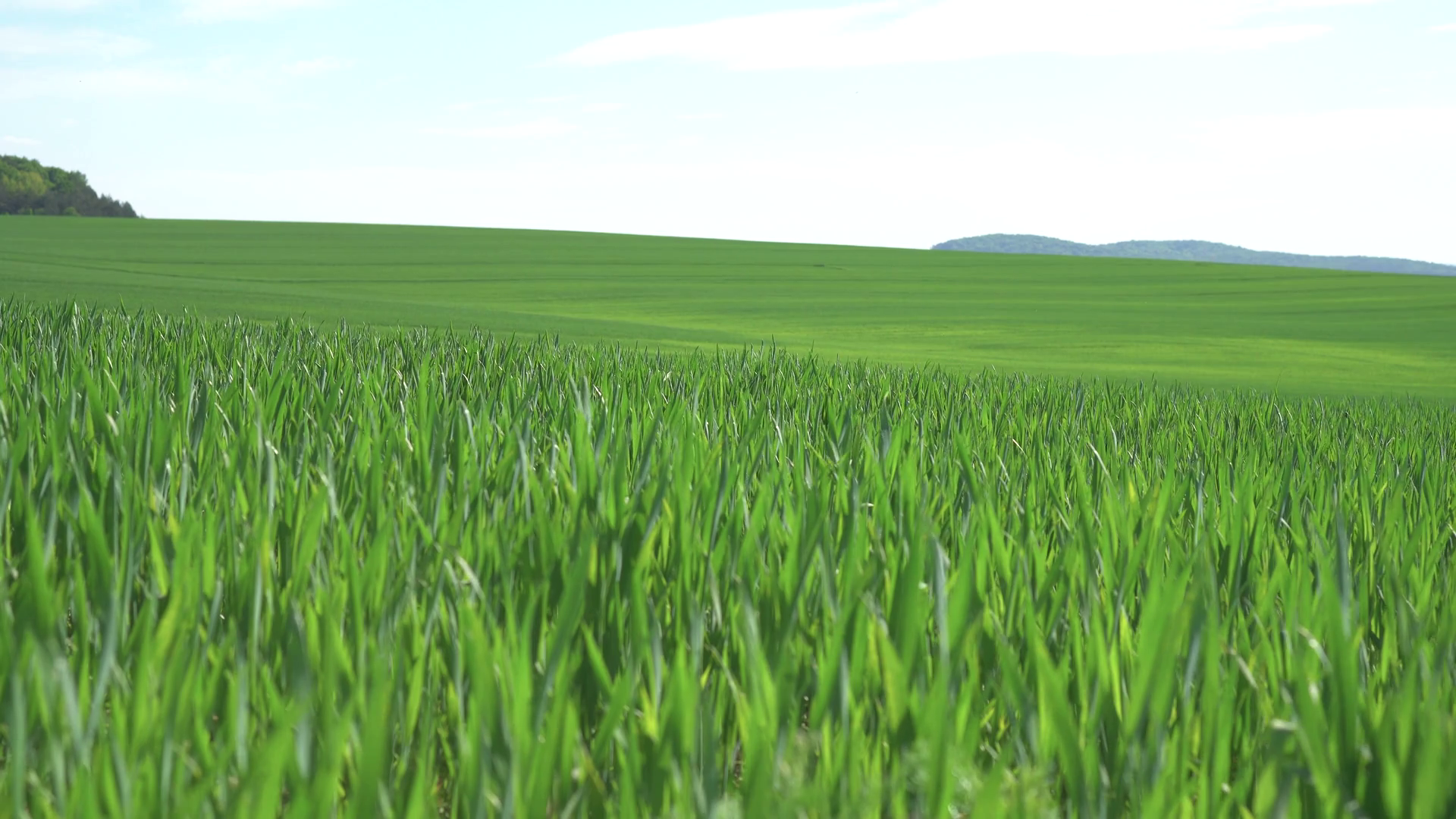 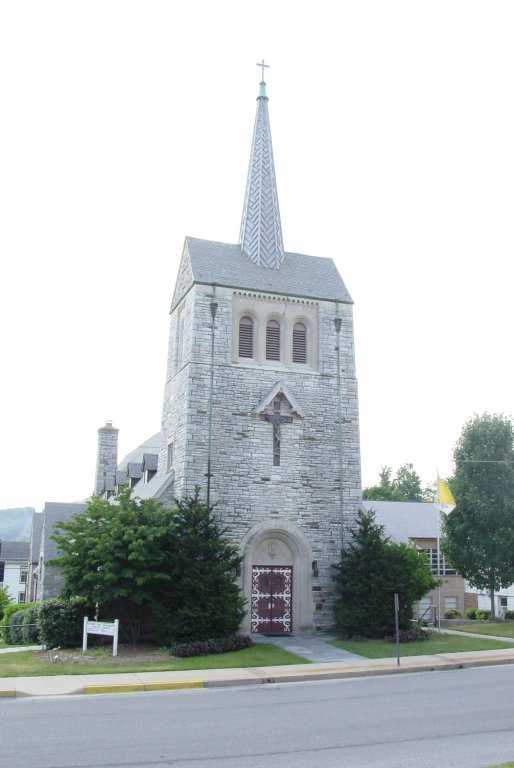 Around the turn of the century, the first Catholics came to Waynesboro during the expansion of the railroad in the Shenandoah Valley. At first they traveled for Mass to Saint Francis of Assisi Church in Staunton. Their numbers increased in the 1920s, with the establishment of new industries, especially Dupont and Crompton-Shenandoah. During this period, priests from Saint Francis Church celebrated Mass in Waynesboro at the Old Star Theater beginning in 1929.

In 1929 Miss Margaret Burns of Staunton bequeathed funds for the building and upkeep of a worthy mission within the Diocese of Richmond, a part of which was used in 1931 toward the construction of a new church in Waynesboro. The Most Reverend Bishop Andrew J. Brennan consecrated the new church to Saint John the Evangelist on May 30, 1932 in the Tree Streets neighborhood at the corner of Maple Avenue and Eleventh Street. The first Mass was celebrated on June 4, 1932. Saint John was designated a mission of Saint Francis until 1946 when Reverend Eugene P. Walsh was named the first pastor.

Children from Saint John attended Saint Francis School in Staunton. In 1953, the church began conducting kindergarten classes in the Parish Rectory. By 1956 classes up to the fourth grade were being offered, and which were conducted in the church basement and in a house on Eleventh Street adjacent to the church. With the purchase of the former Waynesboro Community Hospital (now McDow Funeral Home), classes continued to accept students. A new school building was completed adjacent to the church in advance of the new school year 1962-1963. The Most Reverend Bishop John J. Russel dedicated the school on January 27, 1963.

Reverend N. Robert Quirin was assigned as the seventh pastor in 1967, and saw the completion of an addition to the west side of the Sanctuary to provide more space for worship. Major renovations to the exterior and interior of the church were begun in 1988 when Reverend John J. Foster was the twelfth pastor. Reverend William S. O’Brien was assigned as the thirteenth pastor of Saint John in 1990, and under his direction completed further renovations in 1992.

In 2019, construction on a new church began in the Pratt’s Run neighborhood off of Lew Dewitt Boulevard while Reverend Rolo B. Castillo served as the sixteenth pastor of Saint John. After the new church is consecrated in 2020, planning will begin on the Saint John the Evangelist Pastoral Center to include parish offices, meeting rooms and classrooms, a parish hall, and spaces for parish ministries.